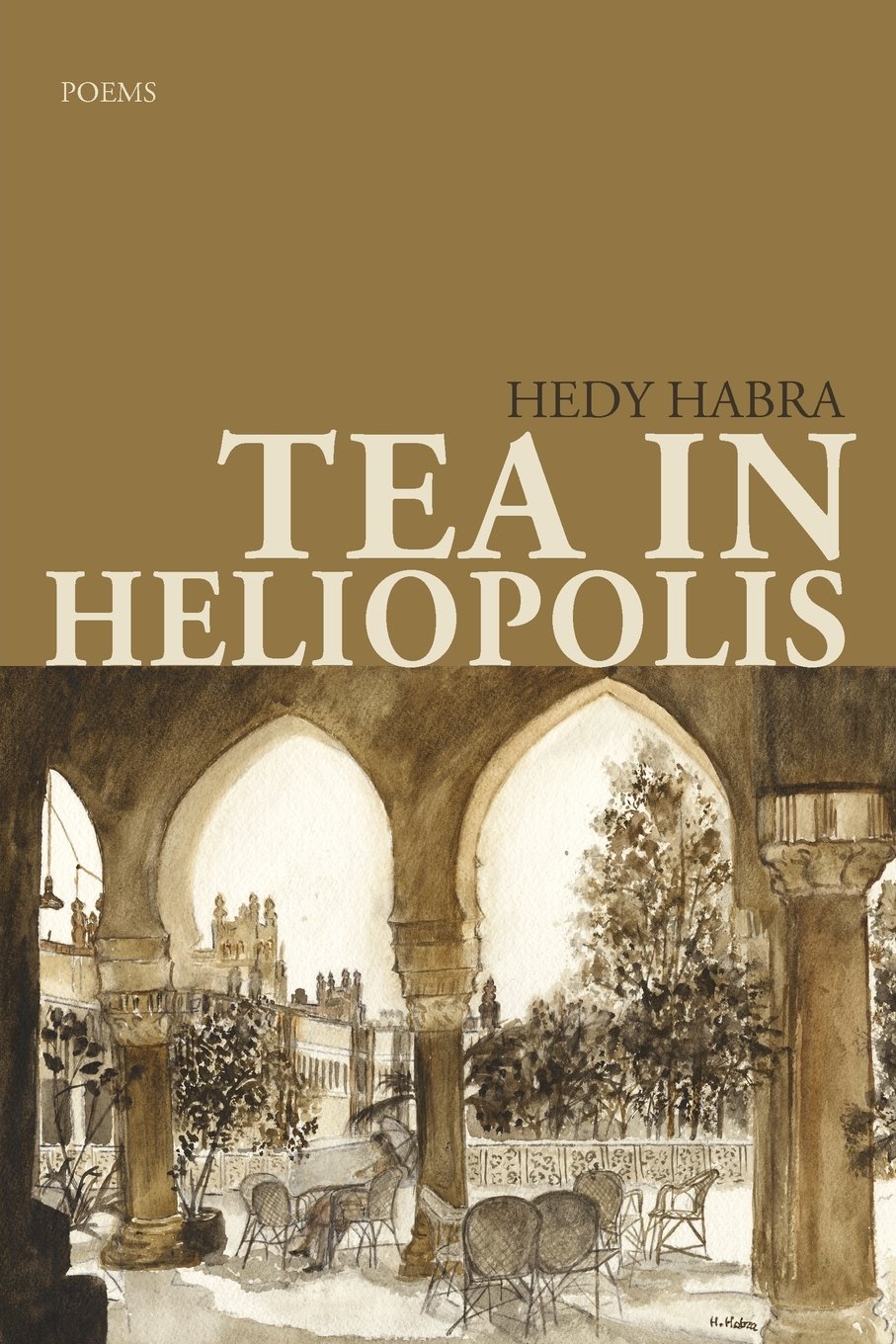 it’s impossible my house isn't for sale i'll never sell
Posted by Philip Metres at 9:44 AM No comments: Links to this post

On Zaqtan's predicament of travel...

To the Canadian government,

I recently learned of your denial of visa to the acclaimed poet Ghassan Zaqtan, who was intending to attending the Griffin awards as his book of poems Like a Straw Bird It Follows Me (translated by Fady Joudah) has been shortlisted for the Griffin Poetry Prize.

According to my sources, the reasons for denial are dubious.  Being on a shortlist for this prestigious Canadian prize is most certainly a reason to grant a visa.  The notion that Zaqtan might have uncertainty regarding his desire to return to his place of origin feels a little absurd in the case of Palestinian nationals, many of whom live in exile and long to return to their (and their forbears') places of origin.

Zaqtan's poetry is a meditation on the predicament of exile and disappearance, as his poem, "A Graphic 1995" so aptly demonstrates:

The endings are not ours
not anyone's.

Endings belong to strangers
who weren't born on wagons,
people we find in the dust of corridors
and who happen in speech

people who are born from shadows
and unraveling mats.

And while we were plowing
they were laughing
and filling our pockets with dirt.

I ask the Canadian government to reconsider its decision to reject Zaqtan's application for a visa, and make a different ending to this predicament.

Posted by Philip Metres at 11:24 AM No comments: Links to this post

The Attack Upon Persis Karim

My colleague and friend Persis Karim, who recently (April 2013) held a workshop on teaching the Israeli-Palestinian conflict at San Jose State University, has been targeted and defamed in various ways by people inside and outside the university.  The workshop, which I attended and at which I presented, was an interdisciplinary exploration of various methods of teaching the conflict in high school and college.  It was fair-minded and quite balanced, to my mind, in its inclusiveness.

The latest idiocy against Karim is that a fake press release has been issued as if authored by her and others.  The "humor" (very much in quotations) behind this is to expose Professor Karim as someone who secretly is really "after" Israel, because after all, all these other Arab and Muslim countries have numerous human rights violations, but only Israel gets blamed and boycotted.  While there is truth to the fact that many Arab and Muslim countries are serious violators of human rights, the idea that any pro-just-peace advocate of the Israeli-Palestinian conflict would turn a blind eye to such violations is simply ridiculous.  In the end, this "news release" betrays its writer as someone who has swallowed wholesale the crude Orientalisms that lump all these Muslims and Arabs into one unhappy and indistinguishable lump of miserable inhumanity.  It overlooks very real sanctions already levied by the U.S. government against human rights violators like Iran.


Again, this is FAKE. 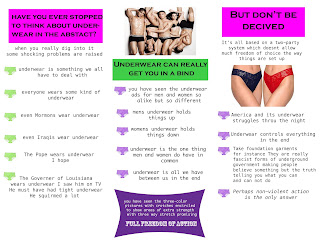 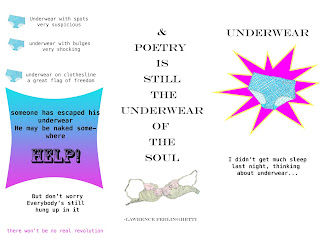 Posted by Philip Metres at 10:09 AM No comments: Links to this post